BING CROSBY AND THE WALKING DEAD

One of the most popular shows on cable now is the zombie drama, The Walking Dead. Now there is a Bing connection on the show. Bing's grand-daughter, Denise Crosby, was just introduced as a new character. Basically the survivors find a so-called safe haven called Terminus, and Denise Crosby is the women who greets them there.

The season finale of The Walking Dead is on Sunday March 31st so check it out for the drama, the zombies, and Denise Crosby... 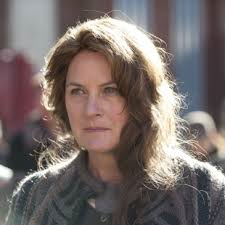 A BING SONG: THERE'S NOTHING THAT I HAVEN'T SUNG ABOUT 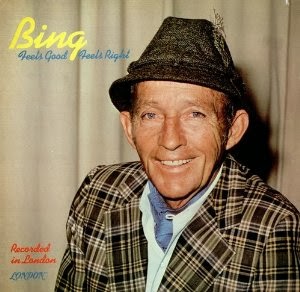 This song introduced the world to Bing the Rapper, long before Rap made its mark on the pop music scene. "There's Nothing" was originally written for Bing to sing on a 1969 guest appearance on Jackie Gleason's television show featuring The Honeymooners. Jackie tries to sell Bing a new song, but Bing responds musically that there "ain't nothin' I haven't sung about."

Surprisingly Bing did not record the song for commercial release until July 22, 1976, for Decca (then part of MCA) in London. He was backed by the Alan Cohen orchestra. The song was released that fall on his album "Feels Good, Feels Right." In England "There's Nothing" was also released as a single, backed by Bing's masterful interpretation of "As Time Goes By." Invariably, Bing included this song in his many concerts the last year of his life. The song jumps...

I've sung about the birds and bees
The daffydown dillies and the shady trees
I've covered mother nature inside out.
There's the old ox road, the old millstream
Pennies from heaven and darn that dream
Nothin that I haven't sung about.

I've sung some songs of sacrifice
I've even sung a few that offered good advice.
I've covered all emotions there's no doubt.
Like a fine romance, learn to croon
Sing you sinners, and love in bloom.
Nothing that I haven't sung about.

There's many a chorus
I've sang of Delores.
Remember Marquita, and sweet Riorita?
There's Mary and Sally, and Rose Mexicali.
From Emiline to Clementine
They all got equal time.

Yes, musically I've been around
I've covered almost every town
I've always been a vocal gadabout.
From the Swanee River, to Galway Bay,
Atchison Topeka and the Santa Fe
There's nothing that I haven't sung about.

I found a million dollar baby in a ten cent store
A pockeful of dreams and plenty more
Since anything goes I pick Sweet Sue
Spose that's the natural thing to do.

We began the beguine and I could feel it start
I said please be careful that's my heart!
In the cool of the evening 'neath the autumn leaves
We call for music, maestro please!

There's a great temptation as we cuddle near
And I whispered I surrender dear.
The bells of St Mary's rang in the steeple
For all the dear friends and gentle kind of people.

I said babe I got you under my skin
It had to be you 'cause love walked in.
From here on in you'll be going my way
Til the blue of the night meets the gold of the day.

I've sung about Dolly, my Rosie of Tralee
I've sung of Chicago, and that song from Zhivago.
The old Mississippi and Tintipitipi.
The winter, summer, spring and fall
I've covered one and all
And I love 'em one and all!

I've tried to sing these modern songs
I just can't figure where that style belongs
The mad rock, acid rock, country, western, soul.
But when I try to sing 'em I ain't nowhere
I ain't got the clothes and I ain't got the hair
But I'll keep tryin' til there is no doubt
There ain't nothing, really nothing,
That I haven't sung about!

Posted by David Lobosco at 6:06 PM No comments:

Labels: song, There's Nothing That I Haven't Sung About 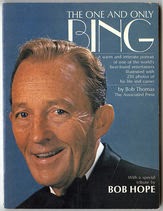 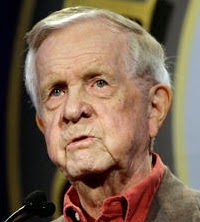 Posted by David Lobosco at 12:33 PM No comments:

PHOTOS OF THE DAY: BING AND HIS MOVIE POSTERS

Classic Hollywood is better than present Hollywood in so many ways, and I think the artwork on movie posters is an example. I love old movie posters, and their artwork is so crisp and vivid. I figured it would be interesting to take a lot at a few movie posters of Der Bingle. Afterall, he was Paramount's biggest star from 1932 to 1956...


Posted by David Lobosco at 5:56 AM No comments: 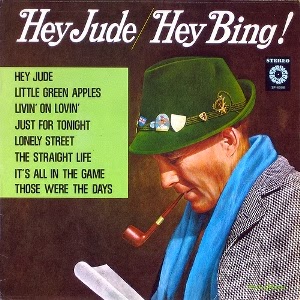 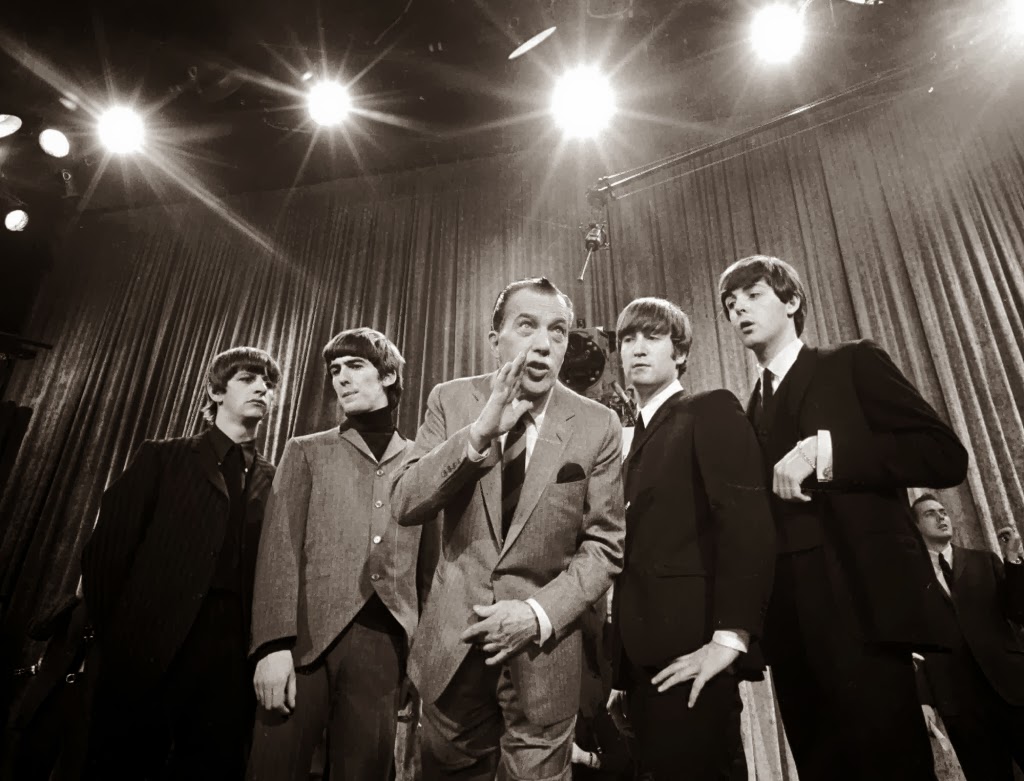