THE PAIN OF LOSING DIXIE LEE 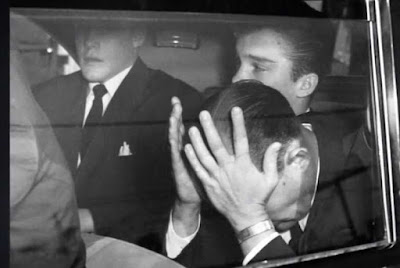 American singer and actor Bing Crosby was a devoted husband and father. However, despite his fame and success he never got over the death of his first wife, Dixie Lee. She died 67 years ago today on November 1, 1952. Despite almost divorcing twice, they were together until her death.

When the two first met Bing was immediately smitten. The couple met again at a party in Hollywood and this time, Dixie couldn’t resist Bing’s charm. They got married when the actress was 18 years old at the Church of the Blessed Sacrament in Hollywood.

Dixie died from ovarian cancer a week after Bing’s returned home from filming Little Boy Lost and three days before her 41st birthday. The actor and his wife were married for more than two decades. The couple had four children — Gary, Phillip, Dennis, and Lindsay. 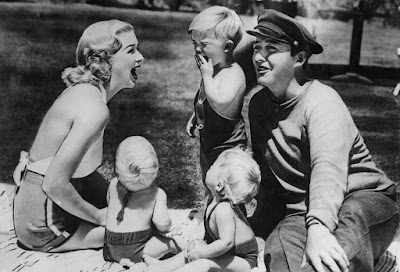 Bing traveled a lot during their marriage and during that time, Dixie looked lost without him. The actress wrote letters frequently to let him know how much she had missed him. That’s so sweet and romantic! Whenever Bing returned home from travel, he and Dixie were inseparable. They enjoyed taking care of the horses at their home in Del Mar or Santa Anita. The actress on her part loved the Christmas holidays, as she used to spend months preparing for gift giving in advance.

Neither of them was of the opinion that marriage was a trap. Bing and Dixie got married because they were so in love and would not have allowed family and homes cage their love. He loved Dixie even after her death. His children and friends noted that the actor was really devastated by his wife's death, despite being close to getting divorced. Though he eventually remarried, others close to him say he never recovered from the death of Dixie.

When asked about coping with the loss of Dixie, he said:

"I will never talk about my grief at losing her. But in the years ahead I’m going to sorely miss her love, steadfast and constructive support."

Dixie Lee was definitely the woman behind the man.... 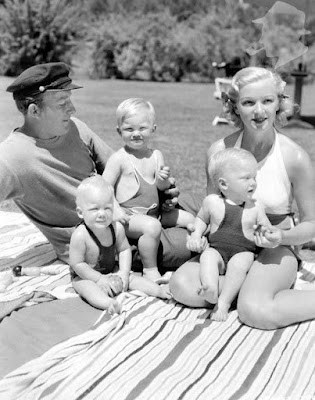