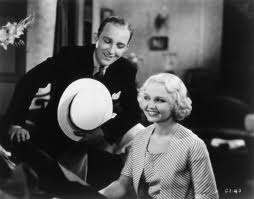 Film historian Bob DeFlores will screen films featuring Bing Crosby in a program Wednesday evening at the Washington County Historic Courthouse in Stillwater. DeFlores was a big fan of the bass-baritone who went on to be one of the best-selling recording artists of the 20th century, with more than a half billion records in circulation. DeFlores has collected scores of films featuring Crosby, whose mother, Kate Harrigan, was born in Stillwater.

The program, called "Bing Crosby Movies at the Courthouse," will include "Please," a 1933 Paramount film, "Wayne and Shuster Take an Affectionate Look at Bing Crosby," and a 30-minute home movie and highlights from Crosby's home in Toluca Lake between 1935 and 1943. The scenes show Crosby playing tennis, horseback riding, swimming and attending parties.

Clips and commentary will begin at 7 p.m.