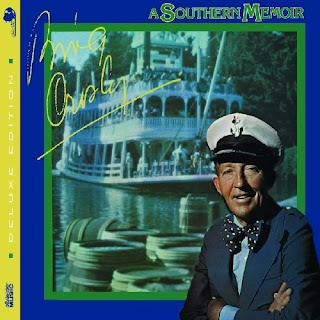 Universal Music Enterprises has entered into a worldwide arrangement to market and distribute Bing Crosby recordings that are overseen by HLC Properties, LTD, the administrator for the Crosby estate.

"Adding these rare Crosby recordings to the ones we already own on Decca gives us a comprehensive view of one of the giants of American popular music," said Universal Music Enterprises President/CEO Bruce Resnikoff. "We look forward to reintroducing the music and videos of this iconic figure to a brand-new audience."

Universal Music Enterprises and HLC Properties, LTD plan to release up to six new Crosby collections and a DVD every year. The archives include hundreds of previously unavailable recordings, including glass acetates and radio transcriptions from Crosby's early days as well as session tapes from the later period - many including unissued material from both the Decca era and Crosby's later period as a freelance artist. 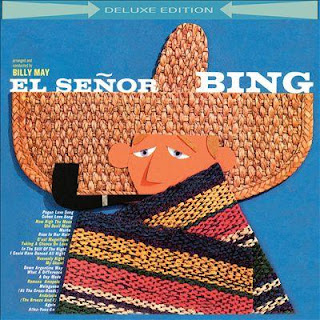 "Having virtually the entire catalog under the auspices of Universal will help maximize our marketing and promotional opportunities with this remarkable catalog," said Harry Crosby, his eldest son, and one of the principals in managing the estate. "We look forward to a long and successful partnership together."

Before Frank Sinatra and Elvis Presley, Bing Crosby was the biggest pop music star in the world. The most recorded artist in history, Crosby made over 2,000 recordings and 4,000 radio programs, as well as a sizable number of TV and movie appearances. He had 41 No. 1 records that collectively found him at No. 1 for 173 weeks. While reaching the charts almost 400 times, his releases hit the Top Ten 203 times. Humbly calling himself "an average guy who can carry a tune," Bing Crosby rewrote the history book for popular music, the first to use his regular speaking voice to express emotion within the context of a song.

Most recently, through the magic of modern technology, Crosby himself appeared to sing a duet with Michael Buble on his NBC-TV special, Home for the Holidays! Buble was inserted into a clip from Crosby's 1971 Christmas special to sing the Irving Berlin-penned holiday chestnut, "White Christmas."

For a company that markets the music of Frank Sinatra, Dean Martin and Nat King Cole among many other great interpreters of the American songbook, Universal Music Enterprises is the perfect home for Bing Crosby's remarkable recorded legacy. 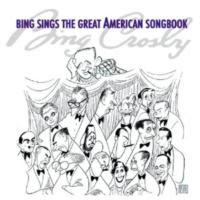 SOURCE
Posted by David Lobosco at 4:18 AM