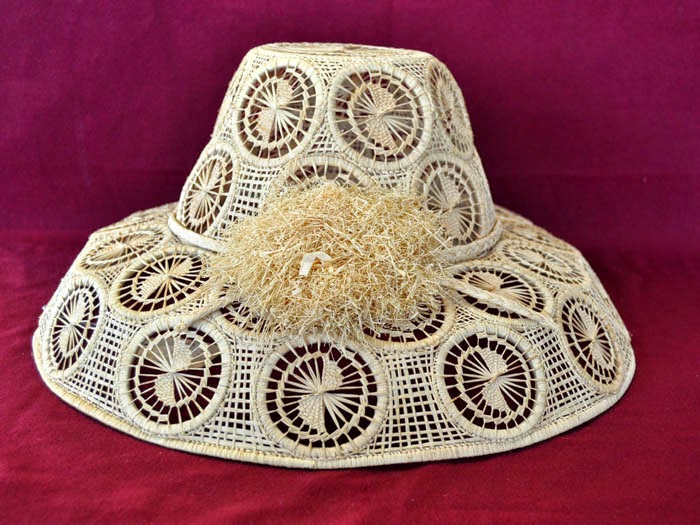 Bing Crosby wore this hat in the 1962 film The Road to Hong Kong, the last of the seven-film Road to… series starring himself and his longtime friend Bob Hope. Instead of Dorothy Lamour, Joan Collins starred in this film. Lamour appeared in a cameo. There was to be an eighth film, Road to the Fountain of Youth, but this was derailed by Crosby’s death in 1977.

This hat is a part of the Bing Crosby Collection at Gonzaga University in Washington.

Posted by David Lobosco at 6:21 AM