THE BIG BROADCAST GETS A SHOWING 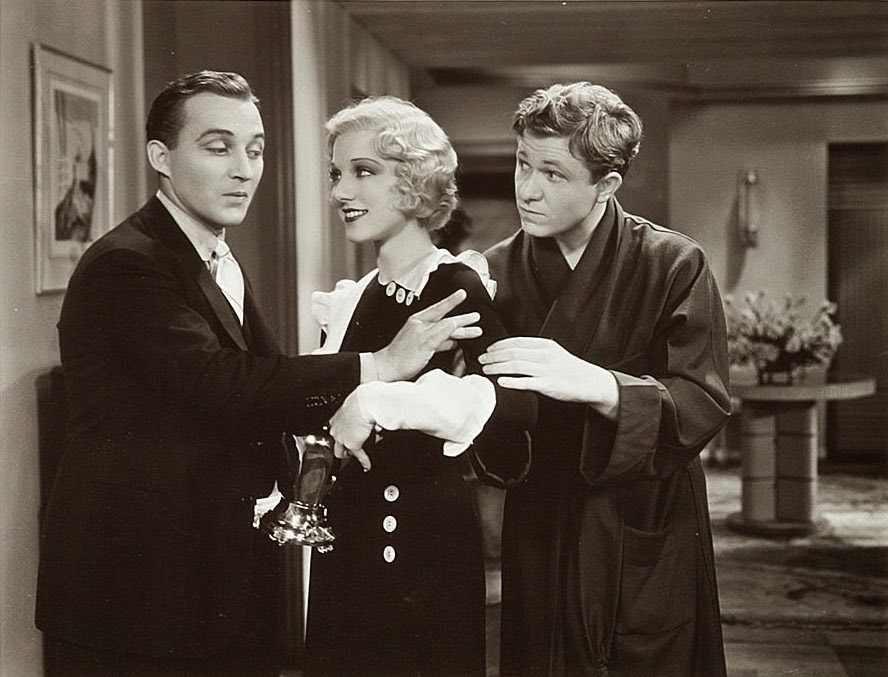 One of the most elusive Bing Crosby films to collectors and fans alike is Bing's first starring movie The Big Broadcast. If you live on the West coast, you will get a chance to see this rare 1932 film. It is part of a film showing presented by the UCLA Film & Television Archive. It will be shown at the Billy Wilder Theater at 7:30 on March 16th. The film is restored by UCLA Film & Television Archive with funding provided by The Packard Humanities Institute and Universal Pictures.

Here is what the UCLA Film & Television Archive writes about the film:

In the late 1920s, the talkies introduced a wave of all-star revues, such as MGM’s The Hollywood Revue of 1929 and Warner Bros.’s The Show of Shows (1929), which were inspired by the boisterous spirit of vaudeville. Paramount used this variety format as a vehicle to showcase a dazzling array of radio personalities—15 total—whose stardom was built on coast-to-coast radio programs, record sales and nightclub shows. Radio was in its golden age, and Hollywood had found ways to capitalize on its popularity.

The Big Broadcast stars Bing Crosby in his first major role in a feature. The crooner had made his screen debut in Universal’s King of Jazz (1930) as part of The Rhythm Boys trio. Crosby later signed with Mack Sennett, starring in a string of successful musical comedy shorts. In The Big Broadcast, Crosby portrays a radio heartthrob whose perennial tardiness—caused by Sharon Lynn’s vampy Mona Lowe (a play on the tune “Moanin’ Low”)—leads a sponsor to pull the plug on the WADX station. When Mona jilts him for another man, the inconsolable (and inebriated) Bing enters a suicide pact with newfound friend Leslie (Stuart Erwin), an equally lovelorn Texas oilman. In the sober light of day, Leslie resolves to set things right by buying the radio station and preparing the next big broadcast.

The loose narrative interweaves performances by each of the radio talents, among them the Boswell Sisters, Cab Calloway (who steals the show with “Kickin’ the Gong Around”) and the Mills Brothers. Burns and Allen make their feature film debut as the distressed station manager and his birdbrained stenographer. Director Frank Tuttle, who had been making comedies since the early 1920s, further animates the film by employing a number of delightful camera tricks that harken back to slapstick two-reelers. The film proved to be a hit, prompting Paramount to revisit the variety format with International House (1933) and three more Big Broadcast pictures in the 1930s. —Jennifer Rhee 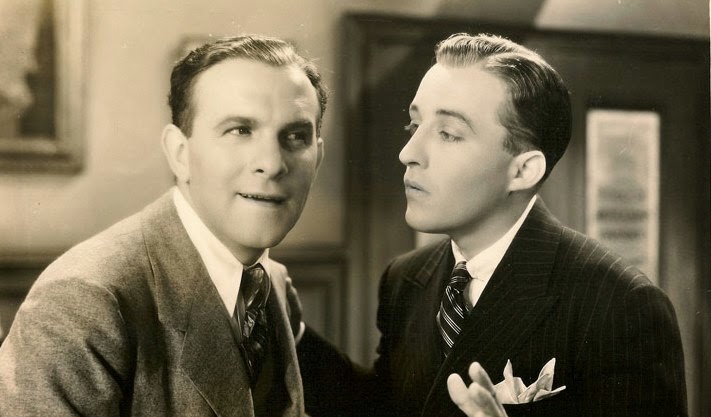