GUEST REVIEWER: IF I HAD MY WAY

It's been awhile since we had a guest review from Bing guru Bruce Kogan. Here is his usual enjoyable review of the Bing film If I Had My Way (1940)... 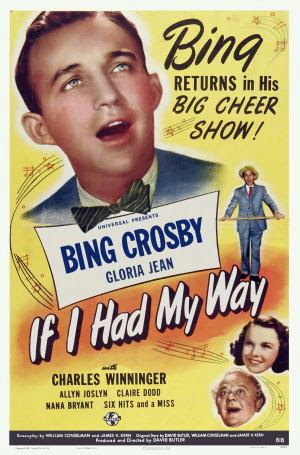 If I Had My Way was the second of two films that Carl Laemmle acquired Bing Crosby's services for from Paramount, the first being East Side of Heaven from the previous year. Over at Universal Bing was surrounded with a cast of different contract supporting players than he usually had at Paramount. But the results were pretty good.

Crosby brought over his usual songwriters at the time from Paramount, Jimmy Monaco and Johnny Burke. The team wrote four songs for this film, April Played the Fiddle, Meet the Sun Halfway, I Haven't Got the Time to be a Millionaire, and The Pessimistic Character. There was also the title song which was written by James Kendis and Lou Klein.

April Played the Fiddle and If I Had My Way are good ballads sung solo by Bing on film. The other three while recorded solo by Crosby, in the movie they are duets with his adolescent co-star Gloria Jean. She was sort of bullpen Deanna Durbin that Universal had at the time. Later on Universal developed Jane Powell for the same purpose.

Bing had a genre of popular music all his own, the upbeat philosophical number which he alone seemed to sing on screen. That's what the Gloria Jean duets are here and her soprano in no way clashes with his crooning. One of the songs, Meet the Sun Halfway, is a personal favorite of mine. There's a line in the Johnny Burke lyric where it goes, "you know when you smile, you throw yourself a big bouquet." You listen to Crosby sing it on record and I swear the smile leaps right off the vinyl. 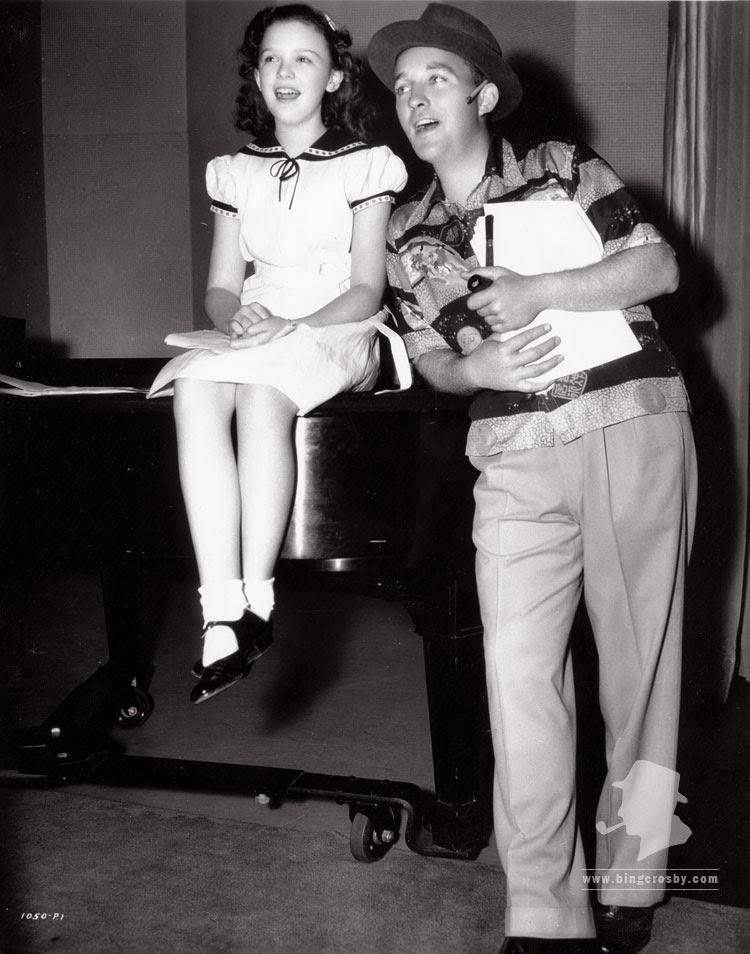 The plot is not too complicated. Bing Crosby, El Brendel, and Donald Woods are construction workers who are just completing the San Francisco Bay Bridge. Woods is a widower with a young daughter Gloria Jean who hangs out with the guys. The last night of the construction job, Woods is killed. So Crosby and El Brendel have to deliver young Ms. Jean to her family in New York whom she's never met.

Problem is there's a family feud going between her uncle Allyn Joslyn who's a real stuffed shirt and great uncle Charles Winninger who's a retired vaudevillian. But of course everything gets fixed up in the end.

Crosby was really developing as an actor by now. His scene where he tells Gloria Jean about her father's death is very moving. No one could have done it better than Bing, not even a Sir Laurence Olivier. Director David Butler got one of Crosby's best cinema moments. Four years later Bing would win the Best Actor Oscar.

If If I Had My Way seems a little familiar maybe it's because there's a lot of similarity between it and the earlier Pennies From Heaven where Crosby plays a similar footloose and fancy free character with a young adolescent girl that's come into his care. However here Universal did something somewhat daring, they didn't give Bing any romantic interest at all. Unusual to say the least, both then and now. But it's not something you really notice during the film. This is a must for true Crosby aficionados like your's truly... 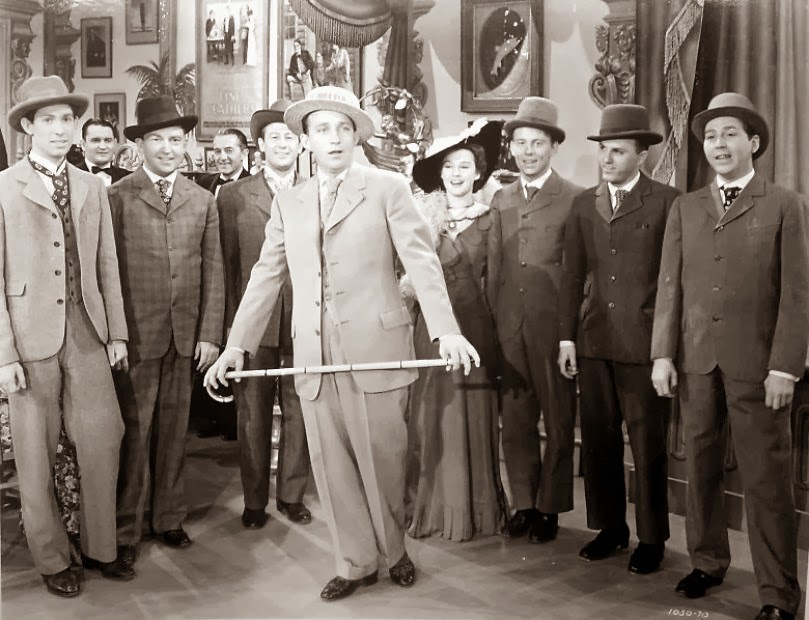 Labels: Bruce Kogan, Gloria Jean, If I Had My Way, movie review