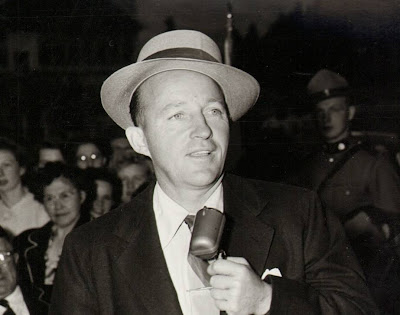 The year 1945 was a time of war, peace, chaos, and calmness. This was the year that President Franklin D. Roosevelt took the reins. This was his fourth term in office. He suffered a stroke on April 12, 1945, and died within hours. Harry S. Truman took oath on April 12, 1945.

Going to the grocery store was quite the shopping affair, from the popcorn vendor on the outside to the fresh produce displays and penny candy counters on the inside. Remember some of the penny candy such as BB Bat suckers, Kit Kats, Tootsie Roll Pops, and a variety of bubble gum? Cracker Barrel Restaurant has many of the old time candies. Remember when the popcorn machine was outside of the Indiana Theater, which many people enjoyed the popcorn.

Service station attendants cleaned windshields, checked fluids, and often provided treats for the children. Mailmen would deliver packages with a friendly greeting, and sometimes there would be a brief visit before delivery continued. I remember Mr. Jim Evans and Mr. Bob Stanley, who were two of these type mailmen.

Buying war bonds in 1945 was encouraged by many businesses to use for Christmas and Birthday gifts. They were $18.75, and at maturity they became $25 in 10 years. Over the course of the war, 85 million purchased bonds, totaling close to $185 billion dollars. Uncle Sam was posted several places on posters to encourage buying bonds.

Memories of childhood in 1945 were often shaped by what kids heard on the radio. Backyard playgrounds were expanded in Western Plains. Homemade baseball diamonds utilized stones and boards for bases. Tall trees were goal posts. Blankets were thrown over clothes lines to become tents. Young people would take cookies and milk into their tent for snacks.

Hopscotch was a popular game which we made on driveways and sidewalks. Girls loved to make bracelets and necklaces our of beads and buttons.

How many can remember your parents leading you in your nighttime prayers, and then they would read you a bedtime story. At mealtimes the father would say grace, and as the children grew older, they took their turn to return thanks.

Many fond memories of 1945 were enjoying each other in the activities of the youth. Some had picnics, and it was followed by a game of Croquet. Later it was ice cream time. Bowling, roller skating at a rink, and ping pong, caught the fancy of the youth and the young at heart.

Top Hits of 1945 were “Till the End of Time” by Perry Como, “Sentimental Journey” by Les Brown, “I Can’t Begin to tell You” by Bing Crosby, “Chickery Chick” by Sammy Kaye, and “White Christmas” by Bing Crosby, which is still heard at Christmas time.

Those were the days... 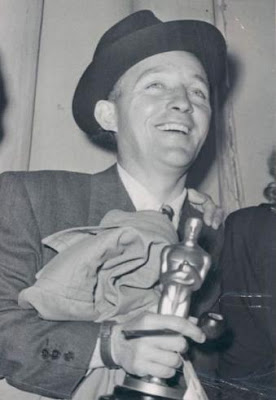