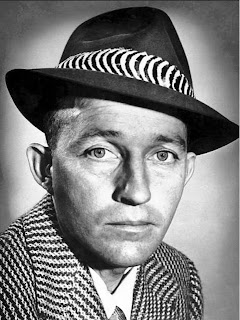 This past weekend marked 35 years since Bing Crosby died on a golf course in Spain. Other than a few slight mentions on the internet, nothing much was really said. Of course, I would rather his life be celebrated than his death – but it would be a good time to issue some new Bing material to the public. However, the desert of new Crosby releases has remained barren which is unfortunate.

Bing Crosby Enterprises has issued some fabulous material in recent years. Not only have they issued rare material, but also high quality material. However, nothing new has come out of the company in two years. It is unfortunate because other family run camps, like that of Frank Sinatra continue to market the Sinatra name. It is easy for someone on the outside to be a sideline critic for these companies, because we do not know all of the restrictions and rights needed to issue a product, but still the aging fan base of Bing Crosby is craving new material sooner than later.

I also was hopeful that Gary Giddins second volume on Bing Crosby would be issued this year as announced. Unfortunately that does not seem likely at this point. One of my prized possession is Giddin’s first volume, but with dwindling book sales I am worried that the publisher will not risk a second volume on Bing as each year passes by.

The years after Bing died on a golf course on October 14, 1977 have not been kind to his memory. He was the biggest personality in the world during the 1930s and 1940s, and his voice was the most heard and recorded voice of all-time. Bing deserves better not only when we remember his birth and his death, but when he take stock of all he gave to his fans and the public in general during his fifty plus years of entertaining. I wish other people to realize that and remember Bing more fondly and not just his dedicated fans... 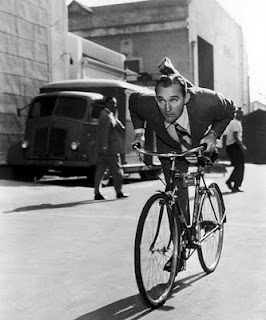