PHOTOS OF THE DAY: BING AND ROSEMARY CLOONEY

One of Bing Crosby's favorite singers of all time was Rosemary Clooney. I don't think Bing worked with any other singer as much. They made records together, they made a movie together, and they made countless radio shows together. When Clooney was getting back into show business after her break down in the late 1960s, it was Bing that helped her get back into the game. Clooney also performed with Bing during his last concerts before he died in 1977. They both had a great mutual respect for each other as these pictures show: 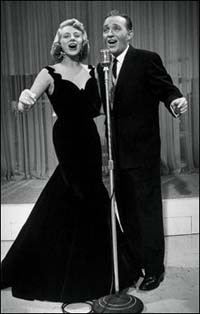 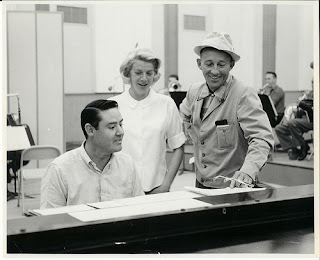 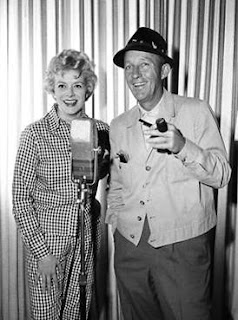 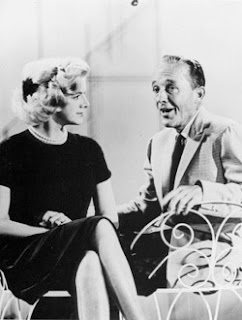 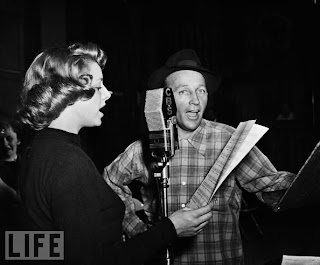 Posted by David Lobosco at 6:27 AM