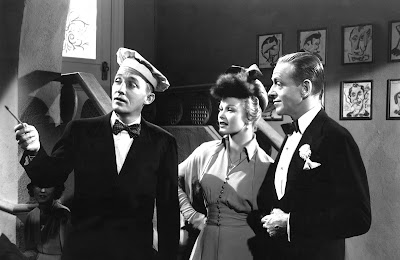 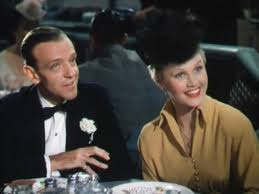 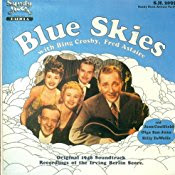 A TRIP DOWN MEMORY LANE - EPISODE 5

Here is my 5th episode of my You Tube web series. This time around I spotlight the songs of the great Lorenz Hart and Richard Rodgers. There's no Bing this time, butI hope you enjoy it, and please keep the requests and comments coming...

Posted by David Lobosco at 8:33 PM No comments: 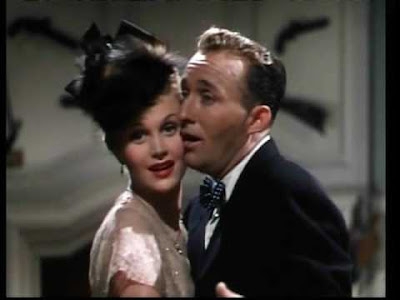 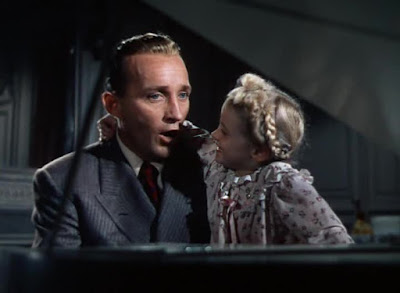 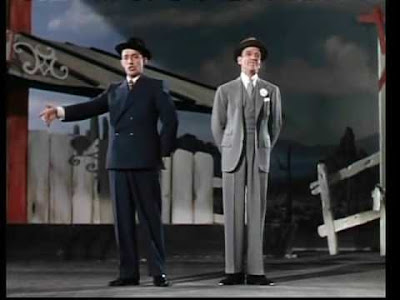 Posted by David Lobosco at 6:24 AM No comments: 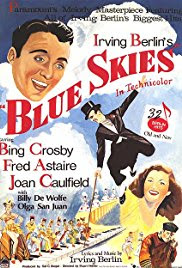 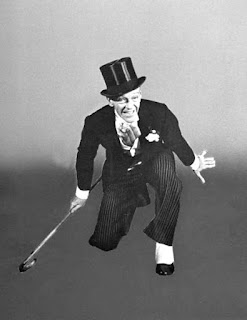 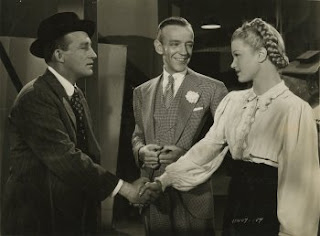