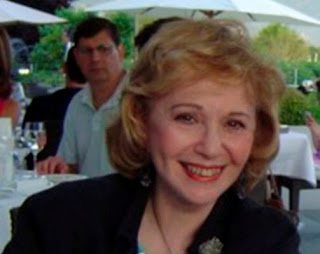 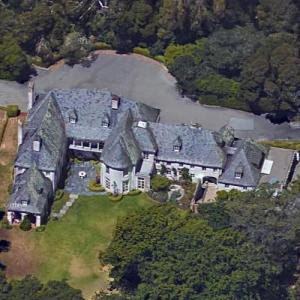 This is the 11,000 sqft, 40-room French chateau, where Bing Crosby lived with his wife (at the time), Kathryn and their three children. Kathryn still owns the home through an estate trust, although she does not live there.
Posted by David Lobosco at 10:27 AM No comments:

PHOTO OF THE DAY: BING THE FREEDOM MAN

On this 241st Independence Day, let's sing a song of freedom with Bing! This excellent screen shot if from Bing's 1942 epic musical Holiday Inn. Happy Independence day one and all... 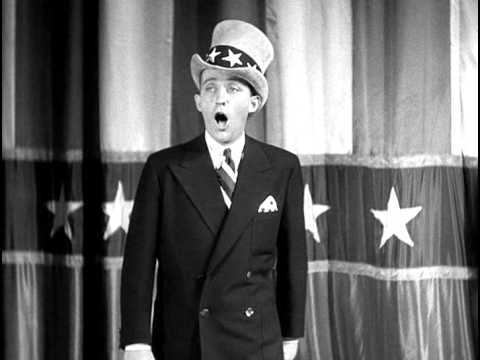 Posted by David Lobosco at 7:18 AM No comments:

Posted by David Lobosco at 7:15 AM No comments: