Posted by David Lobosco at 12:44 PM No comments:

Posted by David Lobosco at 12:40 PM No comments:

AUDIO ASPIRIN: THE BREEZE AND I

Labels: audio aspirin, Bingo Viejo, The Breeze And I 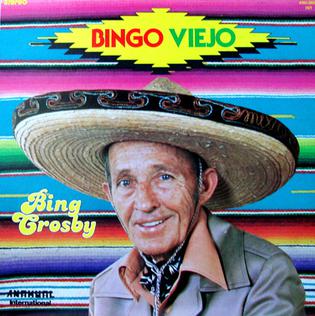 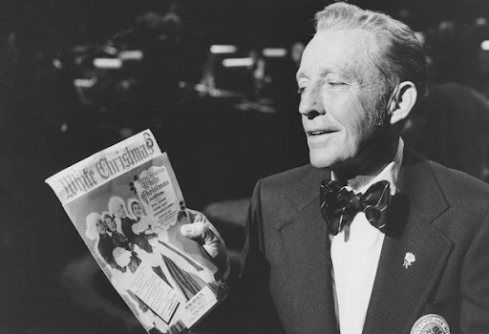 Posted by David Lobosco at 12:25 PM No comments: