One of the greatest golfers and one of Bing's pals Arnold Palmer passed away... 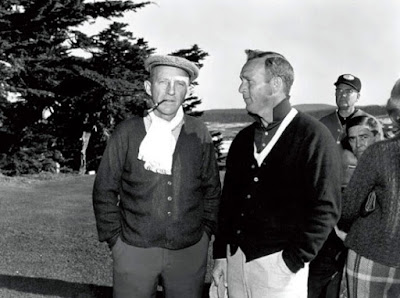 Posted by David Lobosco at 9:59 AM No comments:

The 1960s was a decade of change in Bing Crosby's life. For three decades, Bing was the biggest star in the history of entertainment. Now with the dawn of rock 'n' roll, Bing was suddenly a relic of a bygone era. Meanwhile, Bing had a younger family so he moved away from the front of the entertainment world to raise this new second family. However, here are some Bing photos from the 1960s, which showed Bing at the age of 57-66... 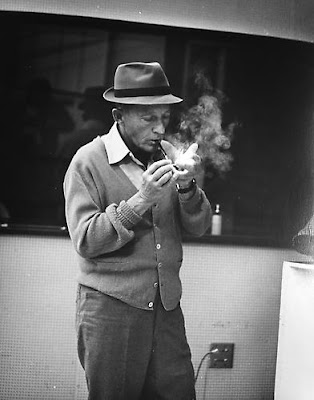 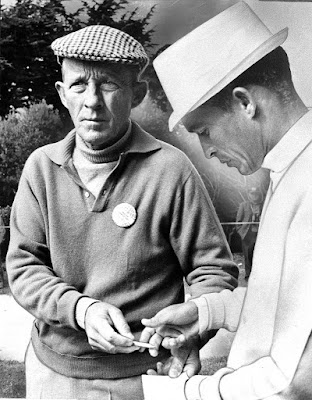 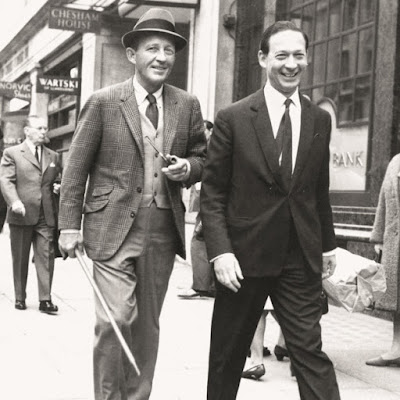 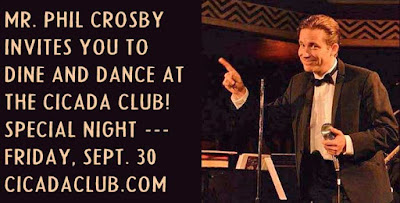 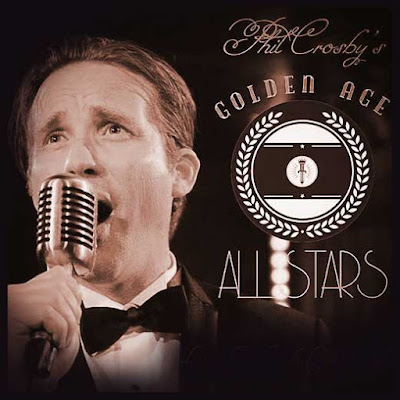 Posted by David Lobosco at 8:11 AM No comments: 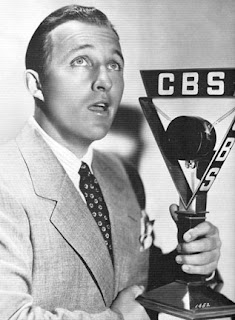 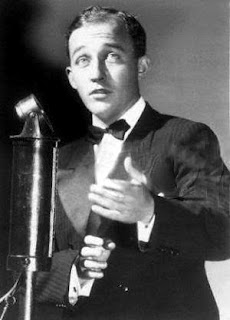