AUDIO ASPIRIN: ONCE IN A WHILE

Posted by David Lobosco at 11:36 AM No comments:

Labels: audio aspirin, October 14, Once In A While 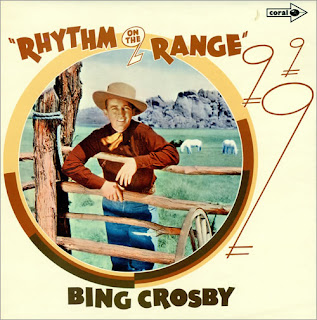 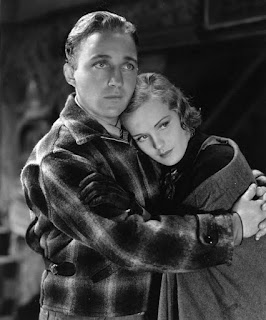 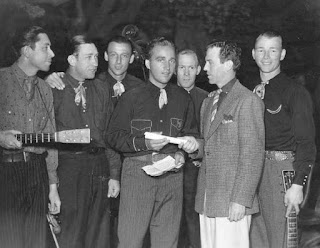 Posted by David Lobosco at 11:34 AM No comments: