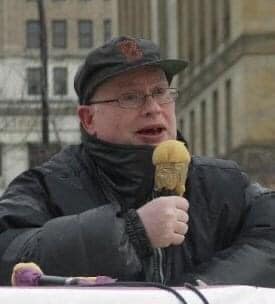 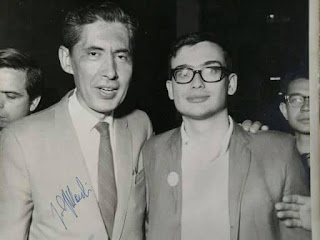 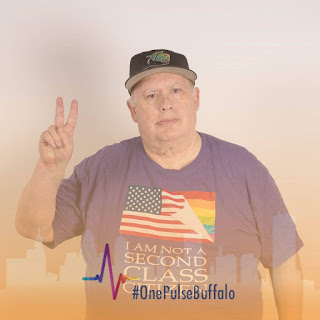 Posted by David Lobosco at 8:52 AM No comments: 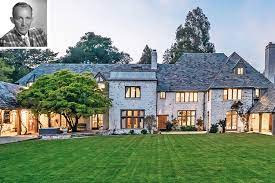 Bing Crosby's former California home has hit the market, and the stunning shots of the English manor-style mansion have us crooning — er, swooning.
Located on one of the most sought-after streets in Hillsborough, Calif. — a town midway between San Francisco and Silicon Valley — the famed property is being sold for $13,750,000, listed with Charles and Jane Griffith of Golden Gate Sotheby's International Realty, PEOPLE can confirm.

The legendary singer turned movie star, who died in 1977, purchased the 9,845-square-foot home in 1963, according to the Wall Street Journal, moving his family away from the hustle and bustle of Los Angeles. At the time, he was married to actress Kathryn Grant, and they shared three young children: Harry, Mary and Nathaniel.

The stately home, built in 1930, certainly had enough room to accommodate the family of five. According to the current listing, it's set on three acres and has 10 bedrooms, 10 full bathrooms and one half bath.

The home features a ballroom, chauffer's apartment, library, and guest quarters, all boasting high ceilings and elegant design. The kitchen, bathrooms, mudroom and laundry room were all completely remodeled in 2014.
Outside, there's a sprawling lawn, a pool, surrounded by plenty of seating for soaking up the sun. A terrace provides the perfect place for entertaining, and the entire property is enveloped by lush greenery and mature trees. 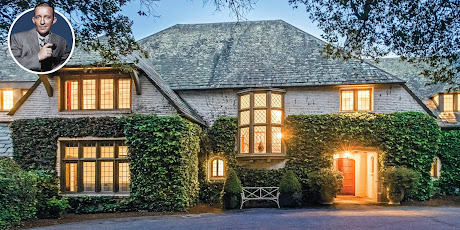 The home's current owners, Paul and Suzanne Roche, bought the property in 2014 for $8 million, the outlet reports.

Suzanne told the publication that the home first caught her eye because it had belonged to the Crosby family. "I loved the idea of it being Bing Crosby's house, because I'm so into old Hollywood and the American Songbook," she said.

Before Grant, Crosby was married to Dixie Lee, an actress who died of ovarian cancer in 1952 at the age of 41. She and Crosby had four sons...
SOURCE
Posted by David Lobosco at 8:41 AM No comments:

Veteran entertainer Bing Crosby, 73, went home on April 5, 1977 from Peninsula Hospital in Millbrae, after a prolonged treatment for a back injury. Bing has his arm around his wife Kathryn. (UPI Photo/Files)... 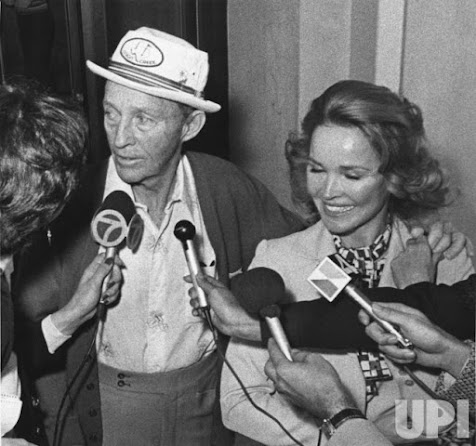 Posted by David Lobosco at 4:53 AM No comments: