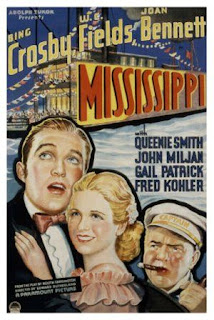 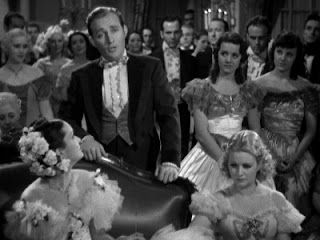 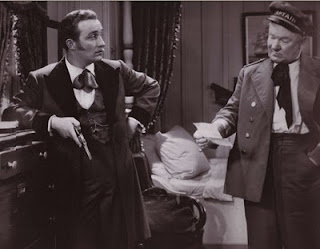 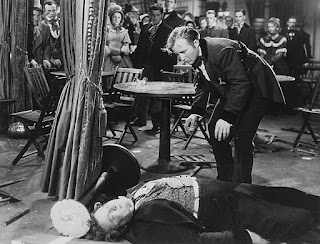 SOURCE
Posted by David Lobosco at 10:42 AM No comments: 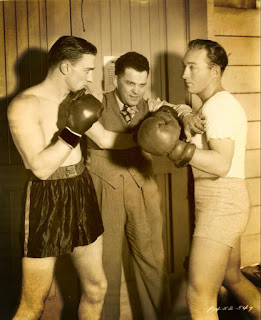 My wife laughs at me because I defend Bing Crosby like I would for one of my children. It frustrates me that almost 40 years after Bing's death the rumors seem to get worse. Recently I was on facebook, commenting in a group, and someone posted a Bing exhibit they were going to. I thought wow, this would be a great post for a change. About an hour later the first posts appeared proclaiming Bing to be an "alcoholic", "a child abuser", and "a miser" - and those were the posts that were able to be written again! When I posted that I have written about Bing, and I have come to know some people associated with Bing, I was accused of being a "name dropper" and "wanting my own fame". Really? I love Bing Crosby, but if I wanted my own fame - latching on to a crooner that has been dead for 40 years is not how to do it!

Anyways, it just frustrates me that one book - "Going My Own Way" by Gary Crosby has changed how the public views Bing. In the 1930s and 1940s, Bing was the most widely admired person in the world, and now a smutty book took down his legendary status. It is a shame. I wonder where all this hatred from Bing really comes from? I mean there have been other books about stars that taint their reputation but they seemingly rebound. I always tell people that Bing was not a great father to his first family - but he was not the monster that people think he is. Bing was a human - capable of making mistakes. He was not perfect other than in his singing.

I had to get this off my chest. So far all of the people out there that now think that his children were hospitalized because he beat them up or Bing and Bob Hope used to trade young starlets back and forth or that his sons could not get any of his money until they were 85 - please expand your horizon and at least learn more about the man who gave millions of people enjoyment through decades of entertaining... 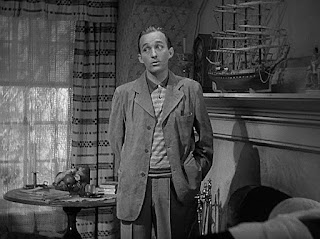