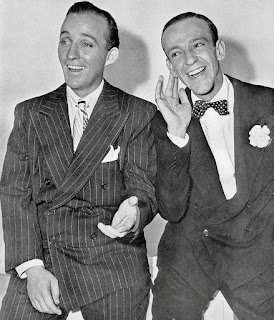 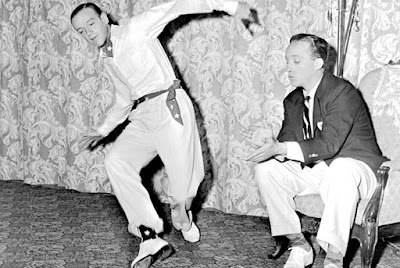 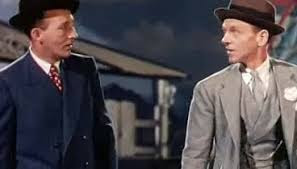 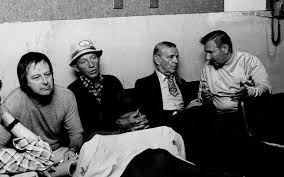 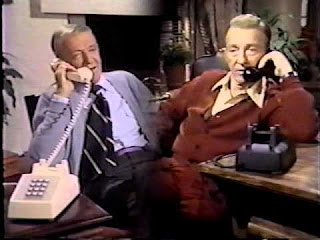 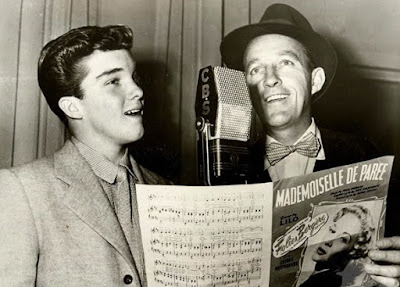 Here is an interesting blog article I found. Some different info in it...

The youngest of crooner Bing Crosby's four sons by his marriage to jazz singer Dixie Lee (real name Wilma Wyatt) was born in Los Angeles on January 5, 1938. Lindsay first appeared on film with brothers Gary, Dennis, and Phillip as audience members in the 1945 movie Out of This Worldf featuring his famous father. In 1957, he made his television debut on The Edsel Show with his father and Frank Sinatra. A nightclub act with his three brothers called the Crosby Boys ran until 1959. Never steadily employed, Lindsay read scripts for his father while trying to carve out a place for himself in films. However, he only managed to land bit parts in low-budget biker, exploitation, and horror films like The Girls from Thunder Strip (1966), The Glory Stompers (1967), Scream Free! a.k.a. Free Grass (1969), and Bigfoot (1970). He also briefly appeared in two seventies films (The Mechanic; Live a Little, Steal a Lot,1972) before making his final film, Code Name: Zebra in 1984. 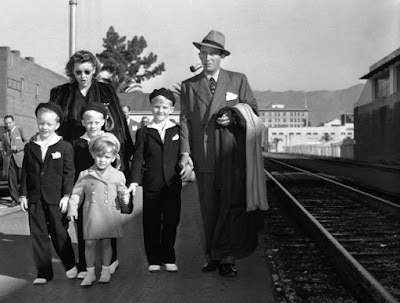 Lindsay was 14 when his mother died in 1952. A trust fund set up by Dixie Lee based on then booming oil investments yielded each of the boys a monthly four figure check. Big Crosby married actress Kathryn Grant in 1957 and the 73 year old was happily raising a second family when he died of a heart attack on October 14, 1977, on a golf course in Madrid, Spain. If Der Bingle's sons were expecting to immediately inherit chunks of their father's considerable fortune they were soon disappointed. Perhaps he knew them too well. Lindsay, like older brother Gary, was an alcoholic and manic depressive who had suffered a nervous breakdown in 1962. In addition to several arrests for drunken driving and battery, Lindsay had also logged an arrest for indecent exposure in Durango, Colorado, in 1977 for running naked around a motel pool. The boys were shocked when they learned their father had left them money in a blind trust that could not be touched until they reached age 65. 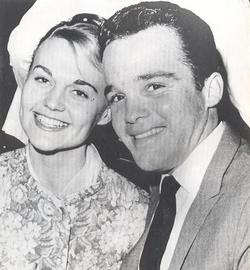 On December 1, 1989, attorneys managing Dixie Lee's trust fund informed the brothers that the recent glut in the world's oil markets had wiped out their investments. Eleven days after learning that there would be no more monthly checks forthcoming, Lindsay Crosby took his life on December 11, 1989.

The 51 year old was staying in an apartment in Las Virgenes in the 26300 block of Bravo Lane while undergoing treatment for alcoholism at a center in nearby Calabasas, California. Crosby was set to return home for the weekend to his second wife and family in Sherman Oaks when a friend found him on the floor of his den dead from a single gunshot wound to the head. A small caliber rifle lay close by. Marilyn Riess, spokeswoman for Lindsay's older brother, Gary, offered this explanation for the act: "You're dealing with a 51-year-old man who finds himself with a wife and four kids living in a fairly expensive home. He's under treatment for alcoholism, he's a manic depressive and then you throw a bomb at him. The one thing he could depend on was his mother, even when she wasn't alive. Then it (the inheritance) was gone....Poof, it's gone." Older brother Dennis Crosby took his life in an eerily similar fashion on May 4, 1991...