HARRY CROSBY GOLFING WITH THE STARS

***Here is an interesting article I found online regarding Bing's son***

Bing Crosby's son made sweet music on the fairways of the Old Course, 35 years after playing there with his late, great father. Harry Crosby was among the talented amateurs — including Hollywood actors Samuel L. Jackson, Hugh Grant and Kyle MacLachlan and Radio 2 DJ Chris Evans — playing alongside professionals in the Alfred Dunhill Links Championship. Harry was competing in the four-day championship for the first time.

He said, "The last time I played the Old Course was with my father, probably in 1975. I was just a kid of about 15 and I have fond memories of it. "We would stay at Gleneagles and swing by Turnberry and then play here." Now an investment banker, Harry partnered Italian Matteo Manassero over the Old Course, Kingsbarns Golf Links and Carnoustie Championship. Although he missed the final cut with a team score of 10-under, he said, "We had a great time." He was not the only amateur to enthuse about the 10th annual Alfred Dunhill Links Championship, which took over from the Alfred Dunhill Cup in 2001. England football legend Sir Bobby Charlton finished on two-under with professional Benn Barham.

He said, "I've played in all 10 Alfred Dunhill Links Championships and they have all been fantastic." Australian spin bowling legend Shane Warne was paired with Peter O'Malley and they finished on 12-under. Shane said, "Peter played beautifully. It's fantastic to watch the pros go out there and play the way they do." 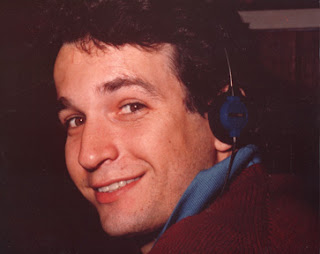