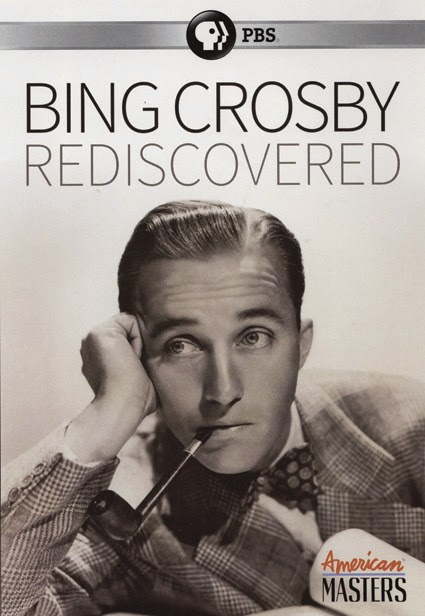 I was born in 1974, so my life was decades after the Great Depression and World War II. However, I learned to appreciate the music of that generation due to a close friendship I had with my Grandfather. He instilled in me a love of great music and more importantly a love of Bing Crosby. Young people today do not really know who Bing Crosby is. People in my generation barely know who he is. Thankfully PBS television on their "American Masters" program presented a great documentary on Bing called Bing Crosby Rediscovered. The documentary debuted on December 2nd, but it did not air in the Pittsburgh area until December 10th.

Of course the documentary presented the facts that Bing's fans have known for years: Bing Crosby was much more than the White Christmas crooner. Crosby established his name on radio and stage throughout the 1920s. By the early 1930s, he had become a superstar. For more than two decades, his name was at or near the top of record charts, radio ratings and the movie box office. He won an Academy Award as best actor for his performance inGoing My Way (1944). He received an honorary Grammy in 1963. His later career included a series of highly rated TV specials, a format he helped to pioneer.


Half way through the documentary, it gets very interesting as Bing's private life is examined. As the documentary tells it, Crosby and his wife, actress Dixie Lee, were alcoholics, and, although he managed the disease, she did not. She died at age 40 after a battle with ovarian cancer. Crosby wasn’t around much for his family because of work, but when he was present, he was a strict father. Six years after Crosby’s death, son Gary Crosby published the memoir Going My Own Way, which claimed that Bing beat his kids severely. It is a claim that Gary later recanted on his deathbed.

For fans of Bing, the music is all familiar, but what is even more fascinating is some of the photos of Bing Crosby that I have never seen before. Even my wife was amazed at how Bing looked without his toupee. There are even sad pictures of Bing at the funeral of his wife Dixie Lee, deep in mourning. I believe the death of Dixie was a turning point for Bing, both personally and professionally. 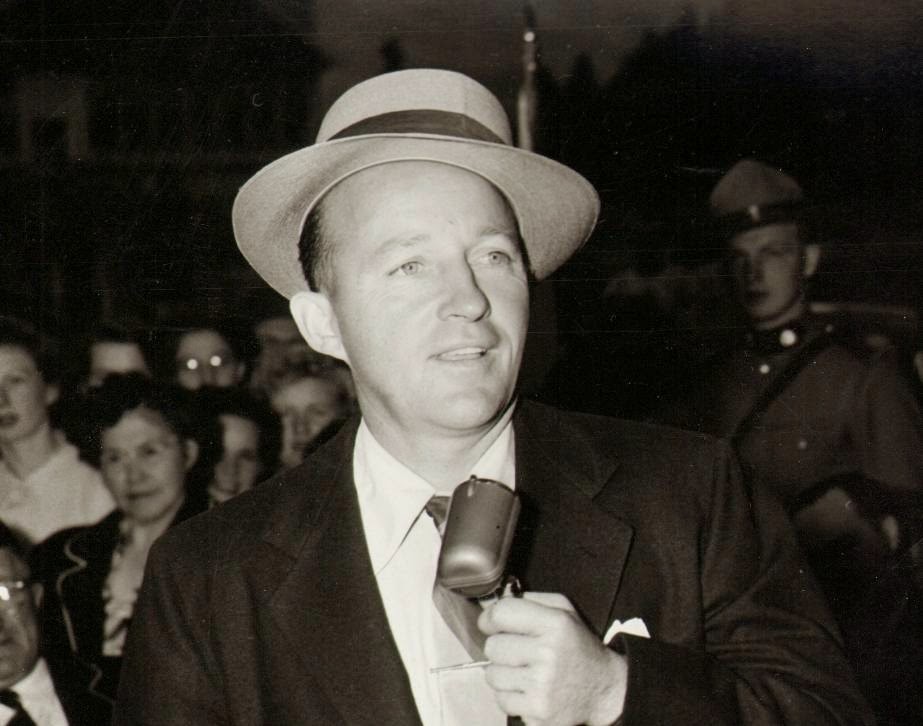 The documentary lets viewers draw their own conclusions about Bing Crosby’s personal life.

But the film’s perspective on his professional legacy is clear: He was a landmark entertainer, a technological maverick, a colleague who stood up for pals in need. He came to the aid of such fellow performers as Judy Garland and Mildred Bailey. Back to his sons, there is also audio showing how concerned Bing was with his boys, and how they were basically out of control.

Does Bing Crosby need rediscovered? He certainly does. Without Bing Crosby even many of these so-called singers would not be around today. Bing Crosby may have been the most widely recorded human voice in the history of mankind! The statistics are mind boggling, and although it is hard to cover Bing's career in a 90 minute documentary, Bing Crosby Remembered definitely does Bing justice... 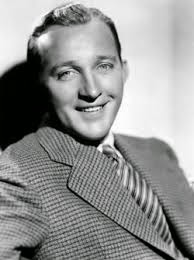 Posted by David Lobosco at 5:53 AM