PHOTOS OF THE DAY: BING AND SOME COMEDY GREATS

During Bing's long and fruitful career, he performed with some of the greatest musical geniuses of all time. In addition, Bing also appeared with some truly great funny men and funny ladies. Here are just a few pictures that were captured throughout the years: 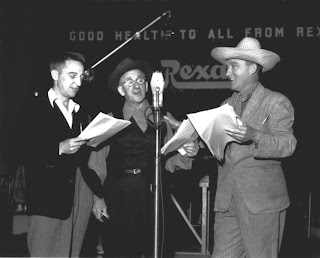 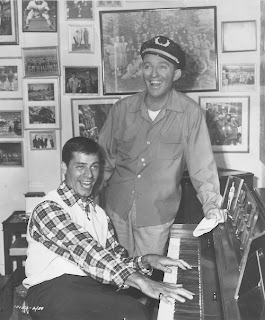 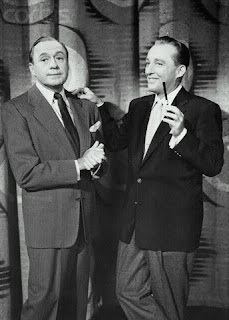 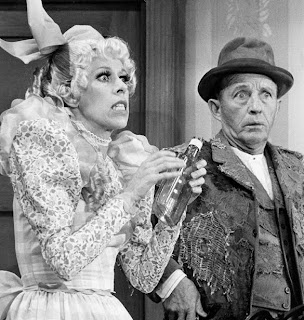 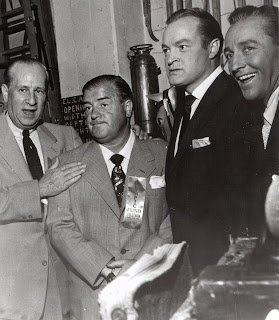 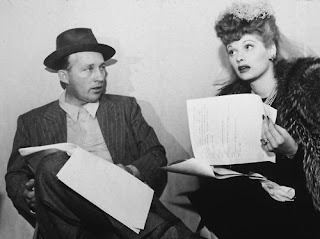 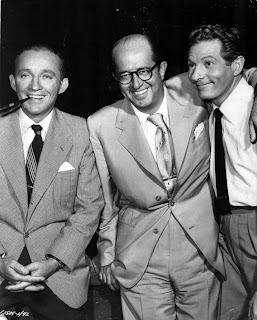