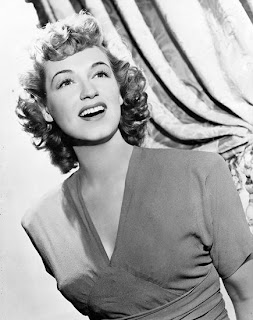 Rise Stevens, the New York City- born mezzo-soprano who reigned at the Metropolitan Opera in the 1940s and 1950s and injected sensuality and dramatic fire into her signature role in “Carmen,” has died. She was 99.

She died yesterday at her home in Manhattan, the New York Times reported, citing her son, Nicolas Surovy.

Celebrated for her glamorous looks as well as her lush singing, Stevens delayed her debut at the Met to polish her skills in Europe, then dabbled in movies during her 23-year Met career. Lloyds of London insured her voice for $1 million in 1945.

Her specialties included playing male characters written to be performed by women, such as the title role in Christoph Willibald Gluck’s “Orfeo ed Euridice.” She held “a near- monopoly” at the Met on the role of Octavian, the count who is a princess’s young lover in Richard Strauss’s “Der Rosenkavalier,” music critic Roland Gelatt wrote in 1959.

Still, it was the title role in Georges Bizet’s “Carmen,” the seductive and free-spirited female Gypsy, that defined Stevens’s career. She performed the role 124 times at the Met, including 10 for broadcast, according to Opera News Online.

“So far as America was concerned, during the 15 years following 1945, Rise Stevens and Carmen were virtually synonymous,” Clyde T. McCants wrote in “American Opera Singers and Their Recordings” (2004). “Stevens was Carmen in the opera house, on the concert stage, on recordings, on radio.” 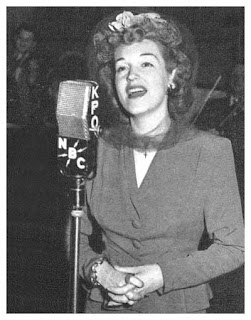 Rise Steenberg was born on June 11, 1913, in New York City, the first child of Christian Steenberg, an advertising salesman, and the former Sadie Mechanic. Starting at 10, she sang on a children’s hour on New York radio station WJZ.

At 15, she changed high schools to enroll in a music program at Newtown High School in Elmhurst, New York. She changed her last name to Stevens about the time she graduated, according to John Pennino’s 2005 biography, “Rise Stevens: A Life in Music.”

While in Prague, Stevens met the Hungarian actor Walter Surovy, and they married in 1938. Surovy died in 2001. Their son, Nicolas, became an actor.

Stevens signed with the Met for the 1938-1939 season, which opened with a performance of “Rosenkavalier” in Philadelphia. The audience welcomed Stevens “with ovation after ovation for her spirited performance,” the New York Times reported.

Her Met debut in New York came in December 1938, in the title role of Thomas’s “Mignon.” In his review for the Times, Olin Downes called Stevens “a new debutante of unquestionable gifts, both vocal and dramatic,” whose voice “has unusual range, well-adjusted registers, and there are colors in it.” 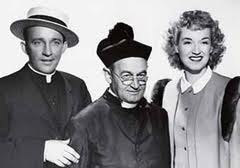 She was among the opera stars recruited by movie mogul Louis Mayer, co-founder of Metro-Goldwyn-Mayer. She debuted in the musical comedy “The Chocolate Soldier” (1941) with Nelson Eddy and also appeared with Bing Crosby in “Going My Way” (1944), which won seven Academy Awards, including best picture. She appeared often on television, including the “Ed Sullivan Show.” Stevens declined to commit exclusively to a career in Hollywood and returned to the Met between her movie roles...
Posted by David Lobosco at 7:42 PM