Bing Crosby's most frequent movie co-star Dorothy Lamour died on this day 19 years ago. It is hard to believe it has been so long... 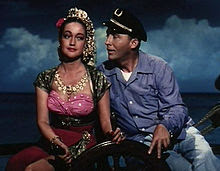 Dorothy Lamour, whose sarong-draped charms adorned many films of the late 1930's and 40's, especially the ''road'' pictures she made with Bing Crosby and Bob Hope, died yesterday at her home in North Hollywood, Calif. She was 81 years old.

Miss Lamour, a comely brunette who was also a favorite pinup of thousands of G.I.'s during World War II, was in her heyday at a time when the major studios believed that certain actresses needed something of a signature. Veronica Lake peered out from behind the lock of hair that invariably hid part of her face; Miss Lamour had her trademark sarong. She wore that clinging garment in a series of films, from the 1936 ''Jungle Princess'' through such 1940's comedies as ''Road to Singapore'' and ''Road to Morocco.''

Miss Lamour appeared in seven of the road pictures, in which she was always the exotic but demure girl invariably won by a crooning Mr. Crosby at the expense of a more comedic Mr. Hope. On occasion, Miss Lamour would join Mr. Crosby in a ballad, such as ''Moonlight Becomes You'' or ''Constantly.'' By the late 1940's, her salary rose to a top of around $450,000 a movie. 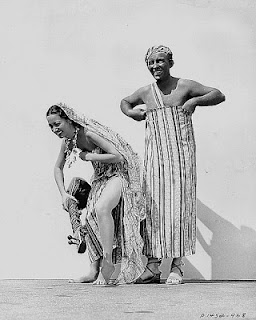 During World War II, Miss Lamour was also known as ''the bond bombshell'' because of the volunteer work she did selling United States War Bonds. In tours around the country, she was credited with selling some $300 million of the bonds. So effective was she as a saleswoman that the Government put a private railroad car at her disposal when she decided to go on a bond tour.

She received a belated citation for her bond work from the Treasury in 1965, at which time William H. Neal, at that time the director of the United States Savings Bond Division, credited her with being the first star to offer her services to sell war bonds and the originator of the successful Government plan for payroll deductions for those who wanted part of their salaries set aside for war bond purchases.

Her contributions to the war effort did not stop there. She was frequently seen at the Hollywood Canteen, the nightclub for servicemen founded by Bette Davis and John Garfield, where she spent many hours talking to and dancing with G.I.'s.

Miss Lamour was born on Dec. 10, 1914, in New Orleans as Mary Leta Dorothy Slaton, the daughter of John Watson Slaton and the former Carmen Louise La Porte. Her father was a waiter. Her mother, who soon divorced her father, worked as a waitress.

Young Dorothy never finished high school. The family finances were so desperate that when she was 15, she forged her mother's name to a document that authorized her to drop out of school.

Later, however, she did go to a secretarial school that did not require her to have a high school diploma. She regarded herself as an excellent typist and usually typed her own letters, even after she became quite wealthy. 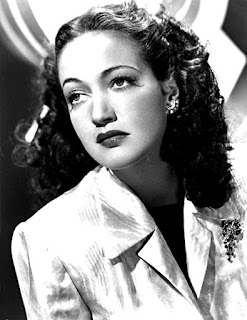 After she won the 1931 Miss New Orleans beauty contest, she and her mother moved to Chicago, where Miss Lamour earned $17 a week as an elevator operator for the Marshall Field department store on State Street. She had no training as a singer but was persuaded by a friend to try out for a female vocalist's spot with Herbie Kay, a band leader who had a national radio show called ''The Yeast Foamers,'' apparently because it was sponsored by Fleischmann's Yeast.

She left Mr. Kay's group and moved to Manhattan, where Rudy Vallee, then a popular singer, helped her get a singing job at a popular night club, El Morocco. She later worked at 1 Fifth Avenue, a cabaret where she met Louis B. Mayer, the Hollywood studio chief. It was Mayer who eventually arranged for her to have a screen test, which led to her Paramount contract in 1935. 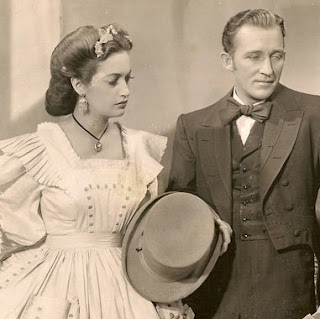 When she was at her zenith as a star, her fans suggested that an agent had adopted her last name from the French word for ''love'' as a box-office ploy. In fact, the name was close to one in the family; Miss Lamour adapted it herself from Lambour, which was the last name of her stepfather, Clarence, to whom her mother was briefly married. 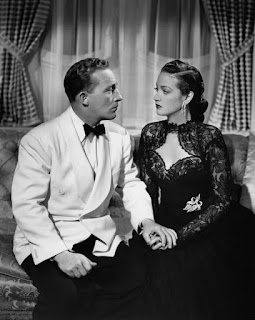 After she retired from the movies, Miss Lamour remained active. In 1968, she starred in the national road show production of ''Hello, Dolly!'' And in 1969, she was named to the Civic Center Commission of Baltimore, where she then lived. She was active in various causes there for many years. In the 1980's, she worked the cabaret circuit, where she sang many of the songs she had sung in her movies.

In the 1987 film ''Creepshow 2,'' she played a sloppily dressed housewife who gets murdered. ''Well, at my age you can't lean against a palm tree and sing 'Moon of Monakoora,''' she said. ''People would look at that and say, 'What is she trying to do?' ''

While ''Creepshow 2'' was her only film role in two decades, she was frequently seen on television, doing guest shots such shows as ''The Love Boat,'' ''Murder, She Wrote'' and, naturally, a few Bob Hope specials.

She is survived by her two sons, John Ridgley Howard and Tom Howard; a stepson, William Ross Howard 4th; a grandson, and a granddaughter... 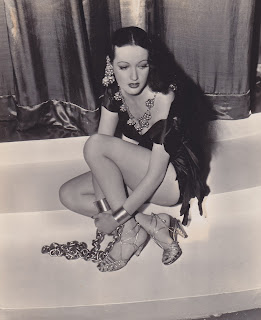 SOURCE
Posted by David Lobosco at 7:36 AM