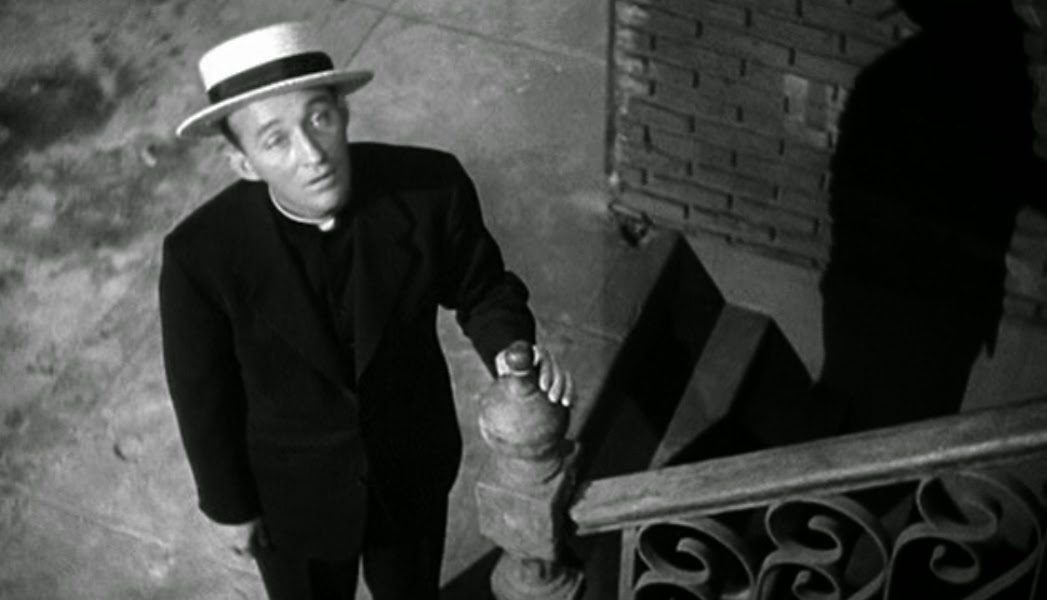 Here is an original review of the 1944 Bing Crosby classic Going My Way. This was written by Kate Cameron and published in The Daily News on May 3, 1944...


Paramount may have made a more appealing, more tenderly human and amusing picture than “Going My Way,” during its many years of film-making, but if so, I have missed it.

The production that had its first showing at Paramount Theatre last evening is a heart-warming delightful entertainment. It has to do with the beguiling way of a young priest with an aging pastor, when the former is assigned by his bishop to supersede the old man in discharging the affairs of St. Dominicks church and in keeping the parish from becoming atrophied, as it was in danger of becoming under the feeble guidance of Father Fitzgibbon.

It is a simple tale, simply told by director, authors and cast. Leo McCarey, who produced the picture for Paramount, directed it and wrote the original story, kept a firm but gentle hand on his cast. Not once during the more than two hours of running time did a single player step out of character, nor were the lines or action permitted to cross the invisible boundary line of good taste. 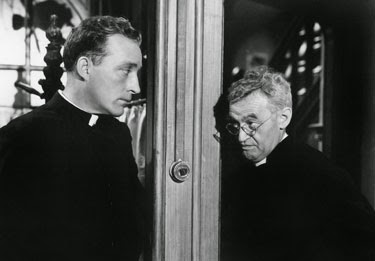 You can’t tell a story about a priest very well without touching on his religion, so the church takes its place in the controversy between young Father O’Malley and spiritual aspects of the picture are blended so naturally with the temporal affairs on the screen that the audience is hardly aware that it is listening to a most persuasive sermon on charity, which is the theme of the narrative.

Bing Crosby departs from his usual screen impersonation in the role of Father Chuck O’Malley. He sings, of course, as a Bing Crosby picture would be a waste without a song or two from the crooner. But surprises the audience by turning in a fine characterization.

His is an impressive performance that might well earn him an Academy Award next year, if it weren’t for the fact that he is competing with Barry Fitzgerald, whose performance of Father Fitzgibbon is a really brilliant delineation of a slightly senile old man.

Rise Stevens, in the role of a Metropolitan Opera star who had been a schoolmate of Father O’Malley and his friend, Father O’Dowd, is lovely to look at and a delight to the ear when she sings an aria from “Carmen” and two new numbers entitled “Day After Tomorrow” and “Going My Way.”

Bing also sings the latter songs and in addition croons “Would You Like to Swing on a Star,” to the accompaniment of a chorus of fine young male voices.

Jean Heather and James Brown, two promising young players, give the picture its touch of romance. Frank McHugh is fine as Father O’Dowd and Gene Lockhart, Eily Malyon and Stanley Clemens help to make “Going My Way” one of the film delights of this or any other year... 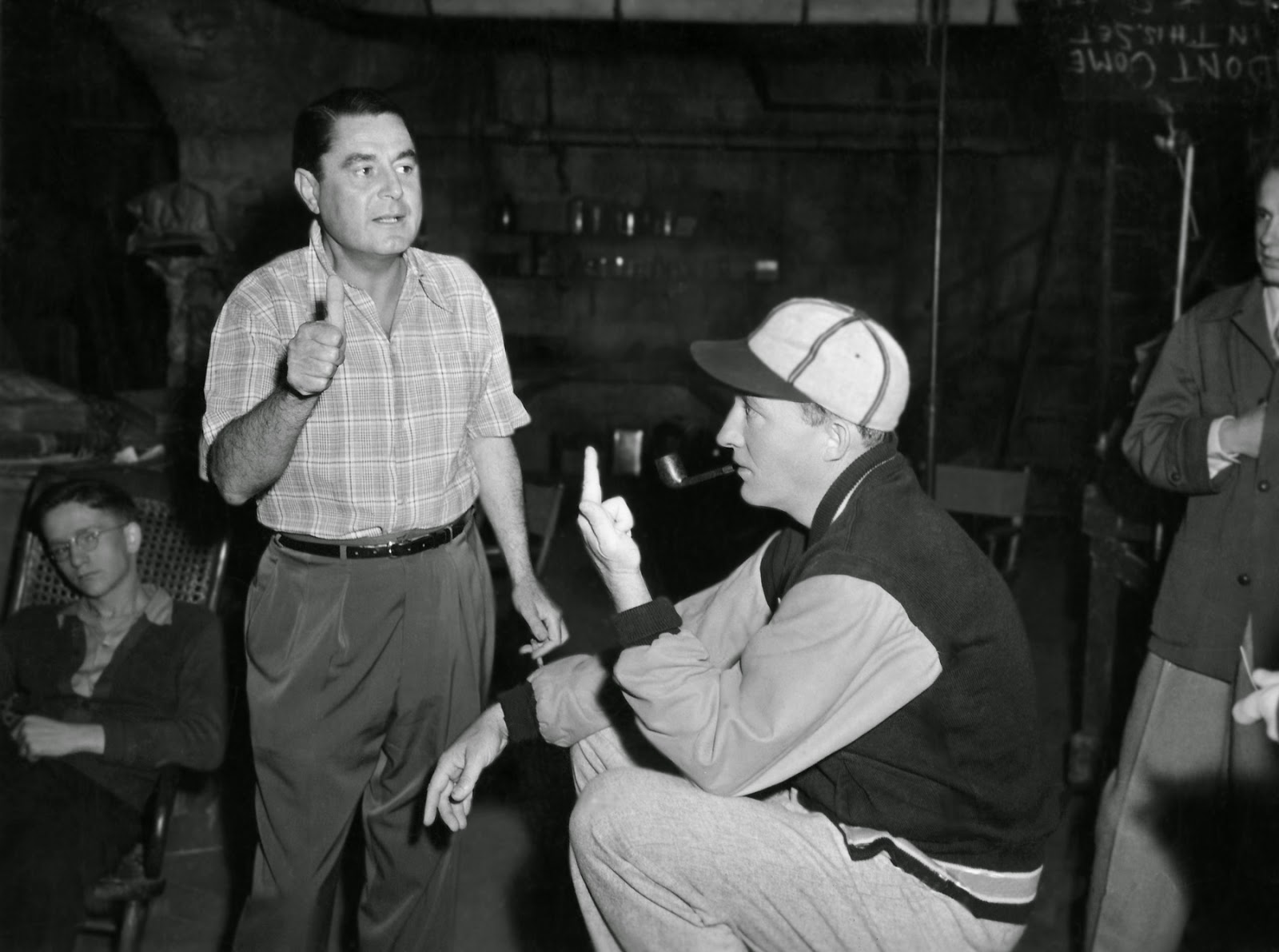 SOURCE
Posted by David Lobosco at 3:30 AM