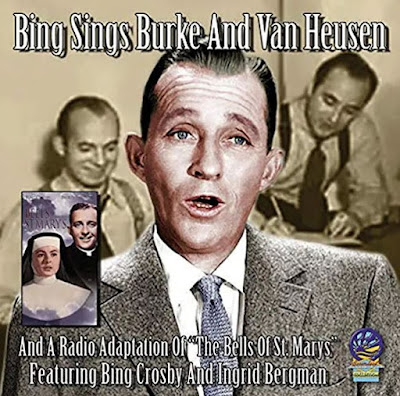 Note that the final track is of a full radio show extending to over 25 minutes!
Posted by David Lobosco at 5:15 AM