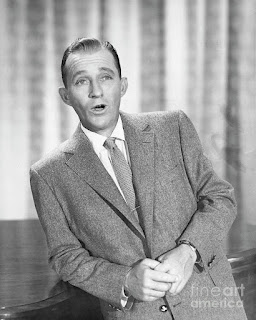 Harry Crosby was 19 when his father, Bing, died in 1977. But when he goes to a shopping mall or party in December, there’s a strong chance he’ll hear his dad’s voice singing "White Christmas."

He and his family want to hear that voice more during the other 11 months, a desire that led to a deal being announced Monday to sell an equal stake in the rights to Bing Crosby’s estate to Primary Wave Music.

It’s another example of how the sale of catalog rights has become a booming business, with most involving rock artists who write their own music — Bob Dylan, Paul Simon, Neil Young and Stevie Nicks are examples. The Crosby deal is the most prominent involving a pre-rock artist who primarily interpreted songs written by others.

The deal is estimated in excess of $50 million.

A younger generation knows Crosby best through "White Christmas" and the duet with David Bowie on "The Little Drummer Boy" made for a television special shortly before his death. Fewer people alive remember Crosby’s days as a major recording artist and movie star.

"There were things that became absolutely top hits in the ‘30s and ’40s, for a sustained period of time, and they just went away," Harry Crosby said. "People associate dad with Christmas, but in the ’40s and ’50s, they didn’t associate him with Christmas. They associated dad with tons of things, and that’s what I want to bring back." 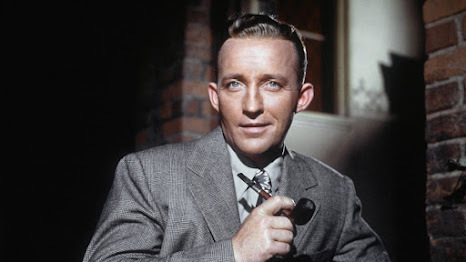 Some of his hit songs include "Pennies From Heaven," "It’s Been a Long, Long Time," "Don’t Fence Me In" and "Accentuate the Positive."

Crosby won an Academy Award for best actor for playing a priest in the 1945 film "Going My Way" and made seven "road" movies with his friend, comic Bob Hope. His association with golf is also remembered, as he created the first pro-am tournament and was reportedly a member of 75 golf clubs.

Crosby’s family, which includes his widow and two of Harry’s siblings, have been interested in a documentary series to tell Bing’s story.

Primary Wave’s first priority is to increase Crosby’s digital footprint, to boost his profile on Spotify and get his music added to playlists for a generation unfamiliar with it, said Larry Mestel, the company’s founder and CEO. 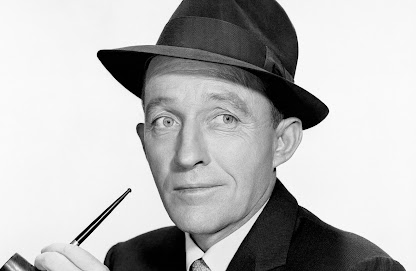 The challenge lies in infiltrating a new youth culture with the work of a mature artist, he said. Unlike many of the rock-era artists involved in such deals, Crosby obviously isn’t around to perform or promote his work.

But while song publishing is at the heart of many such deals, Mestel said Primary Wave takes a broader look at ways to get an artist’s name out there and, of course, make money off his likeness or work. He sees enormous potential in Crosby’s film properties.

"The way I view dad is not just through the prism of music and film," Crosby said. "He was a pioneer in all the different mediums and all the things that came out of that — technology and music and golf, sportsmanship and hunting. There are a lot of different things that describe the human being."

The times that he hears "White Christmas" while out in public brings a smile to Crosby.

"I miss him a lot," he said. "It’s a time of reflection. It’s not painful, it’s inspiring. It’s reassuring that with all of the things he did and as hard as he worked, that he’s being recognized again and again." 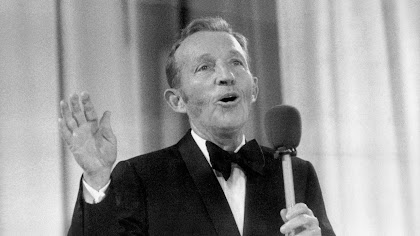