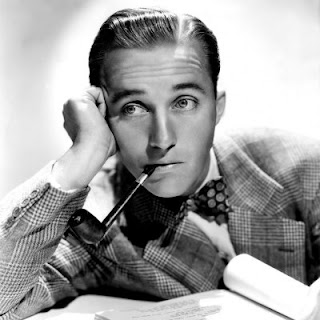 To most Americans, Bing Crosby was the eternal crooner, a much-celebrated and beloved performer of unparalleled popularity. Yet he was far more than that. He was an architect of 20th century entertainment, a force in the development of three industries that barely existed when he came into the world -- recordings, motion pictures, and broadcasting.

Throughout much of his career, he dominated the music charts with nearly 300 hit singles to his credit. To this, he added stardom in movies, radio and television. His work helped to transform and define the cultural life not only of the United States, but of the world.

"Yes, Indeed! -- The Great Songs of Bing Crosby" captures the highlights of Crosby's unparalleled 50-year career, stretching from his early jazz roots with "Bix" Beiderbecke and Paul Whiteman, through his crooner years of the 1930s, his movie hits of the 1940s and 50s, and beyond.

Songs include "Swinging on a Star," "Three Little Words," "Sweet Georgia Brown," "Brother Can You Spare a Dime," "It's Easy to Remember," "Don't Fence Me In," "Pennies from Heaven," "What's New?," "Yes, Indeed!," "Blue Skies," "Play a Simple Melody," "How Deep is the Ocean?," "Too Marvelous for Words," "Dear Hearts and Gentle People," "When Irish Eyes are Smiling," "Imagination," "The Second Time Around," "In the Cool, Cool, Cool of the Evening," and "Star Dust," among others.

All proceeds will benefit Citizens Who Care, a nonprofit agency in Yolo County, dedicated to providing social support programs and respite services for the frail elderly and their family caregivers.

All seats are $35. For tickets and information call 758-3704 or go to www.citizenswhocare.us. Tickets are also available at the Citizens Who Care office, 409 Lincoln Ave., Woodland.

The Yolo County charity Citizens Who Care seeks to improve the quality of life for the frail elderly of Yolo County and their family caregivers through social support programs and services. Trained, caring volunteers, with the support of our professional staff, provide a variety of support and social programs... 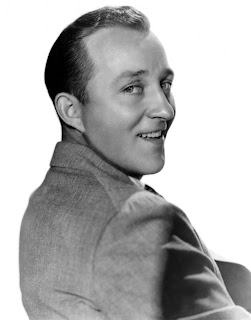 Posted by David Lobosco at 5:14 AM