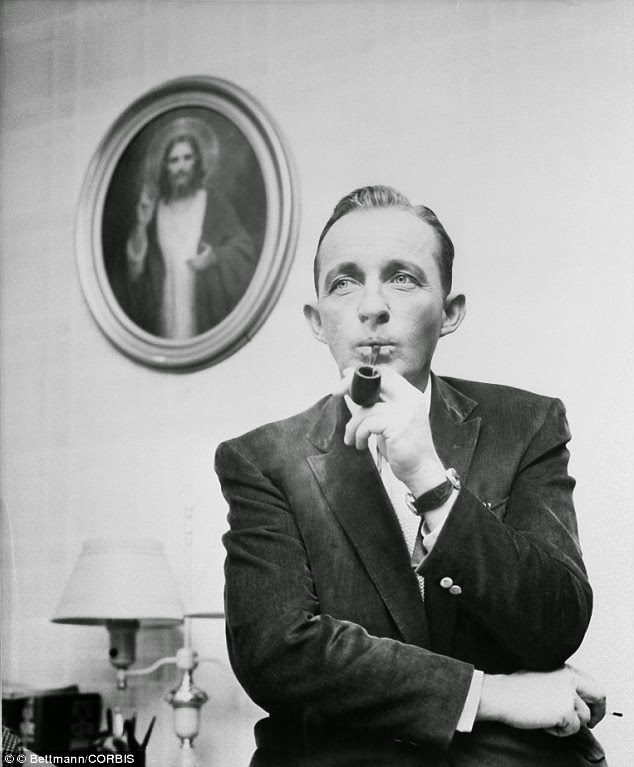 One of my favorite posters from the old days of the Bing Crosby Internet Museum was Candace Scott. (If anyone has her contact info, let me know). Candace always have the greatest topics to post about such as this one regarding her least favorite Bing recordings...

There are several Bing songs which I love but which I feel have been compromised (or even ruined) by one element. Sometimes it's the background singers, sometimes it's the orchestration or arrangement, but I always end up thinking, "boy, that was a great record, but ruined by that one irritating thing." Back in the days of vinyl, I would always just pick up the needle and skip over the offensive part. It's harder ot do that with CD's so I end up not playing some of these songs.

So here goes-- here's my list of good Bing songs which were brought down many pegs by one single bad element:

1. Sweet Leilani: the obvious #1 choice. I refuse to listen to the first 55 seconds of that horrible guy singing the first verse. Awful! It's a great song and Bing sings it perfectly, but that Hawaiian fellow utterly wrecks it for me.

2. Deep in the Heart of Texas: I love Bing's vocal, love the arrangement, love the orchestra. But I don't like the overly l-o-n-g middle section with the orchestra which goes on forever. I want more Bing, less orchestra.

3. Silent Night (the gorgeous 1944 version) This is one of Bing's most sublime vocals, he's in rare form here. But the background chorus sounds like a Lawrence Welk reunion. No background singers, please.

4. White Christmas ('47 version) I'm loathe to criticize this song, but the Ken Darby singers add nothing to this classic recording. 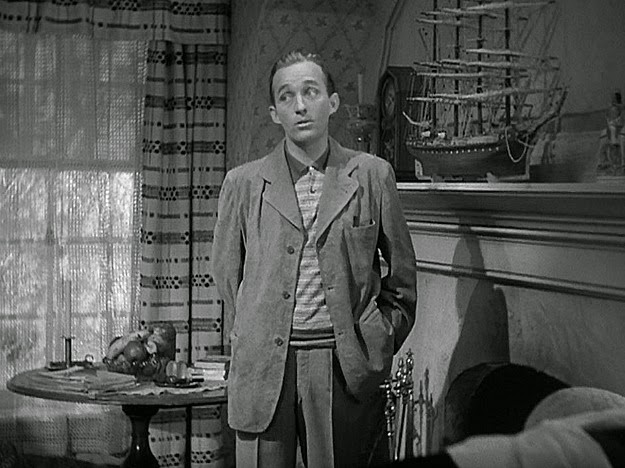 5. Remember Me? One of my favorite Bing vocals, but the long orchestration in the middle grinds on way too long.

6. Yes, Indeed! I wish Connie Boswell wasn't on this track. Satcho instead.

7. Hey Jude -- admittedly a tired-sounding performance from Bing, but it's not that wretched. It's the "pom pom pom pom-pom-pom-pom's that sink it!

8. Don't Fence Me In-- when the Andrew Sisters drag out the line, "Oh give me l-a-n-d, lots of la-ha-ha-ha-and..." and the song moves into that bluesy beat. Horrors! I want to hear Bing sing that verse, not Laverne, Patty and Maxine.

One common thread on my list is that Bing is never at fault, it's ancillary elements rearing their unattractive heads. OK, fire away, I'll put on my bulletproof vest... 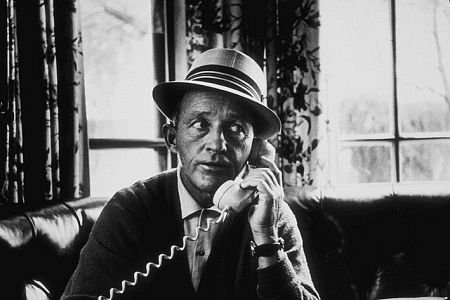 Posted by David Lobosco at 7:45 AM